Can you smell the Rain? 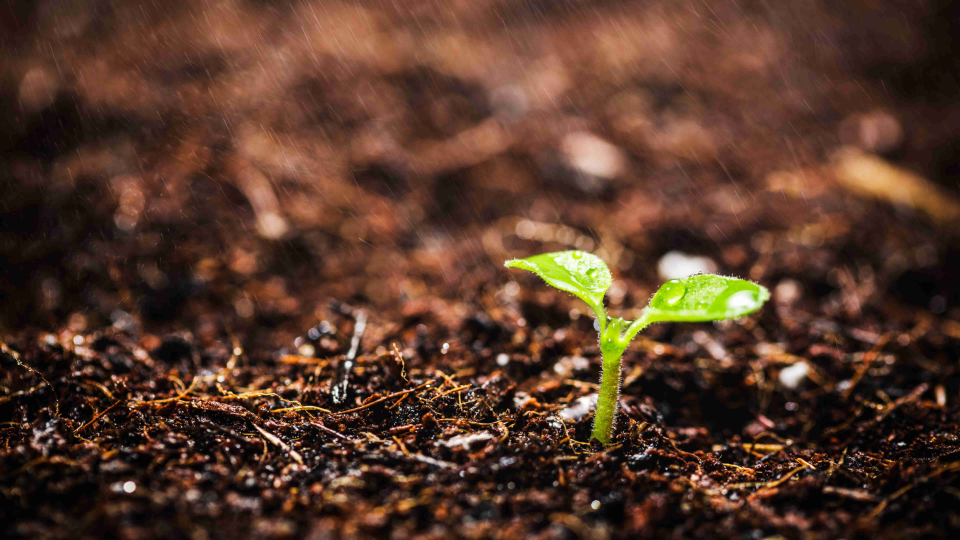 We were blessed with about 50mm of rain in the last day or so - may it rain long and hard on the heads of every Aussie farmer who needs it!

The smell of the coming first rains after a period of drought is something most Australians would be familiar with. To a parched farmer it smells better than his favourite tucker cooking or the wife's favourite perfume. It's earth perfume, and nothing beats it... But what is it?

Back in the 60's, 2 CSIRO scientists were trying to identify the cause of this distinct scent of rain in the air. They first described it in the journal Nature in an article "Nature of Argillaceous Odour" - thought you'd love that article title!

They discovered a yellowish oil they called "petrichor" that is trapped in rocks and soil particles. This oil is released into the air like an aerosol in miniscule amounts when increased humidity – a pre-cursor to rain – fills the pores of the soil with tiny amounts of water - this is why we can smell it before the rain arrives. This is further accelerated when actual rain arrives and makes contact with the earth, spreading the exploding scent into the wind.

Using high-speed cameras, researchers can now observe that when a raindrop hits a porous soil surface, it traps tiny air bubbles at the point of contact. As in a glass of champagne, the bubbles then shoot upward, ultimately bursting from the water drop in a fizz of aerosols. Very cool! See it happening here!

We can also smell the sweet, pungent zing of ozone (caused when atmospheric oxygen is zapped by lightening that changes it from O2 to O3), and the spores of soil-dwelling bacteria called actinomycetes released via the same aerosol mechanism into the moist air of approaching rain. All in all - a heady cocktail that has put a smile on the weary face of many a cocky this week.