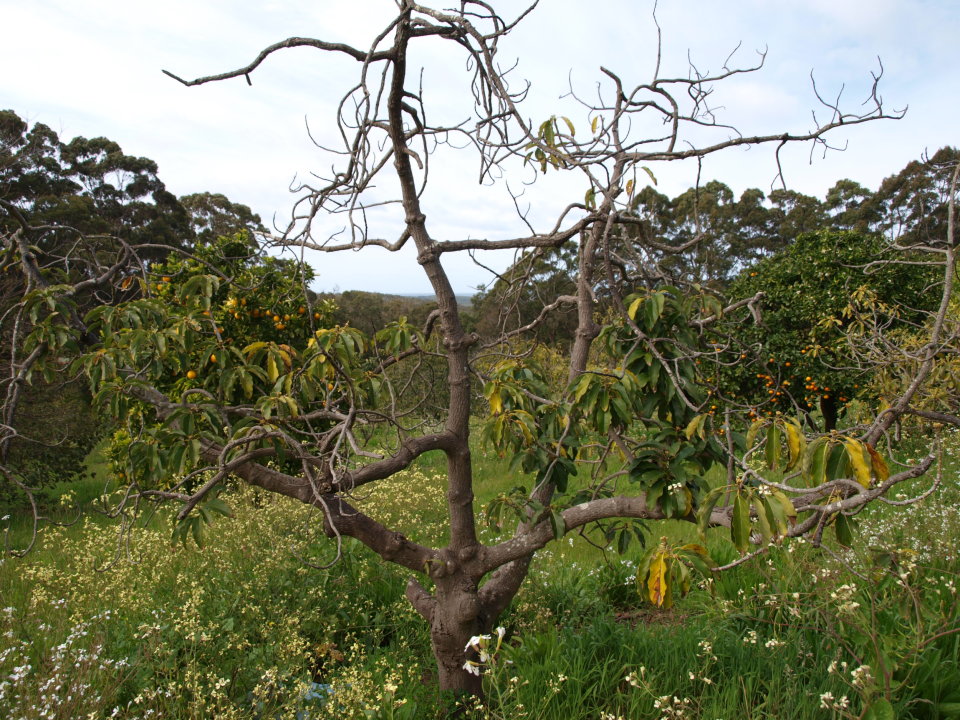 When just a lad I saw what I believe was the first fruiting Avocado tree in Western Australia. It was on the Backhouse family's farm near Pemberton - the Backhouses went on to help pioneer the Avocado industry in this country - there it is likely you have eaten Avo's from that farm!

Years later, working for the WA Agriculture Department as an entomologist's assistant, I visited a neighbouring Avo farm, and experienced biosecurity measures for the first time. All vehicles workboots and gumboots had to washed down to remove all soil before entering the property. The invisible soil borne mould Phytophthora cinnamomi (Jarrah Dieback) had been ravaging WA's Jarrah forest for decades, and was now attacking the fine feeder roots of the susceptible Avocado. One of the world's most invasive species, and present in over 70 countries around the world, these Avo farmers were doing everything they could to keep phytophthora our of their own little patch. I hoped they succeeded, but many have failed and watched their trees go into decline (photo), and experienced the ongoing struggle to limit it's damage or to have their livelihood wiped out.

There is no segment of Australian agriculture that is not under threat from some pathogen or pest from somewhere else in the world. Our isolated home "girt by sea" has protected us from many invaders, but we are always at risk of another outbreak of foot-and-mouth disease or avian influenza, or of brown marmorated stink bug or citrus canker or Varroa mites or foul brood getting a permanent foothold on our shores. And tragedy, both financial & personal, will be the result.

The message - respect biosecurity measures put in place to protect our farmers and our food supply, whether that be at the farm gate, at the NSW/SA or SA/WA borders, or by not trying to sneak plant or animal materials through quarantine at the airport. It's in your best interest, and one slipup could cause a HUGE amount of heartache and loss. IT'S NOT WORTH IT! Please do your bit. 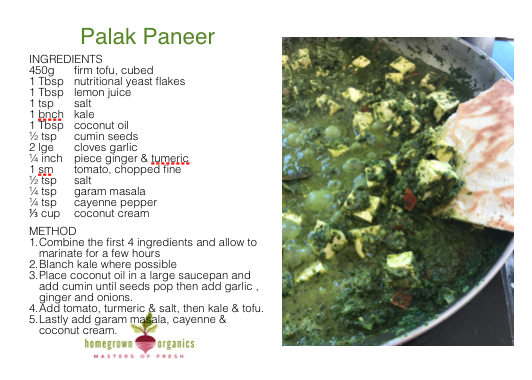 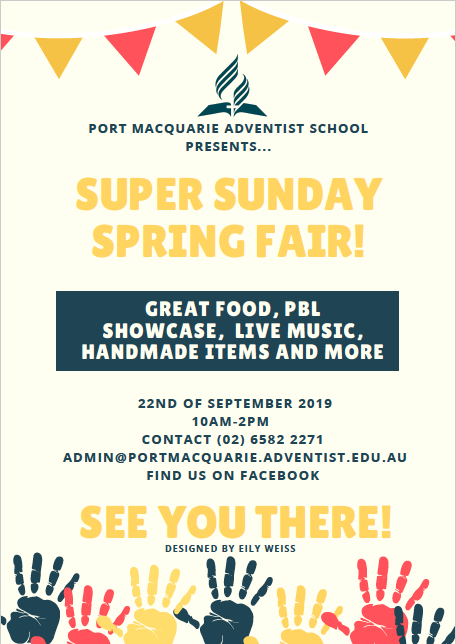